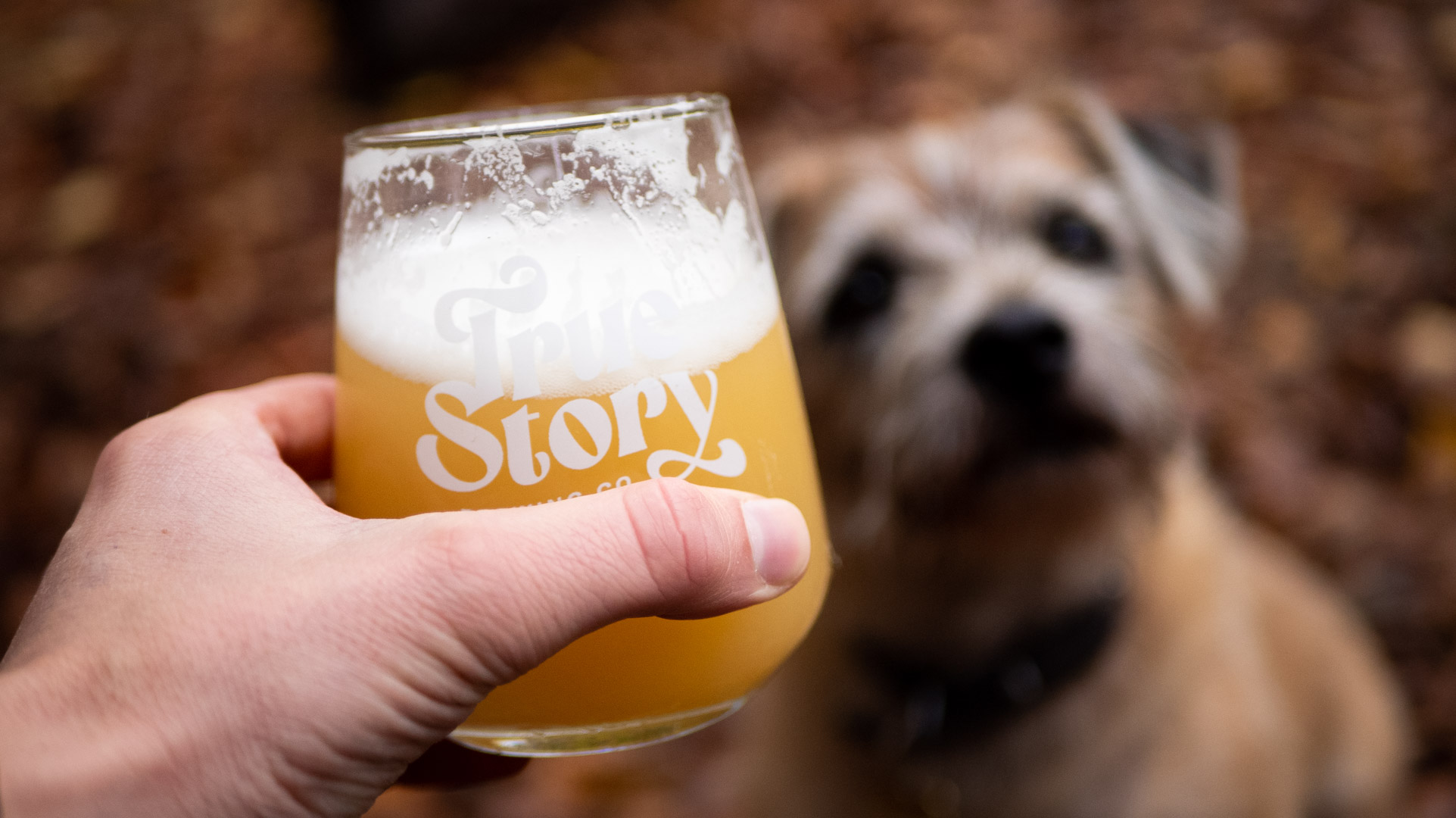 At True Story Brewing Co. we brew and experiment with a whole range of cloudy beers.

Cloudy beer, also known as hazy beer, has become increasingly popular in recent years. This type of beer is characterized by its cloudy appearance, which is caused by suspended particles in the beer. Some people love the unique taste and texture of cloudy beer, while others prefer the clarity and crispness of a traditional, clear beer.

So, why is cloudy beer cloudy? The main reason is the type of yeast used in the brewing process. Traditional, clear beers are typically brewed using a strain of yeast that settles to the bottom of the fermentation tank, resulting in a clear beer. Cloudy beer, on the other hand, is brewed using a strain of yeast that remains suspended in the beer, giving it its characteristic cloudiness.

Despite its cloudy appearance, cloudy beer is not necessarily less refined or of lower quality than clear beer. In fact, many people enjoy the unique flavor and texture of hazy beer. The suspended yeast in cloudy beer can contribute to a smooth, creamy mouthfeel, and some people find that it enhances the flavor of the beer.

One of the most popular styles of cloudy beer is New England-style IPA, also known as NEIPA. This style of beer originated in the northeastern United States and is characterized by its hazy appearance and juicy, fruity flavor. NEIPA is made using a special strain of yeast that remains suspended in the beer, giving it a cloudy appearance and a smooth, creamy mouthfeel.

While some people love the taste and texture of cloudy beer, others prefer the clarity and crispness of a traditional, clear beer. If you’re not a fan of hazy beer, there’s no need to worry – there are plenty of clear beer options to choose from. Whether you prefer a traditional lager, a hoppy IPA, or a rich, malty stout, there’s a clear beer out there that will suit your tastes. 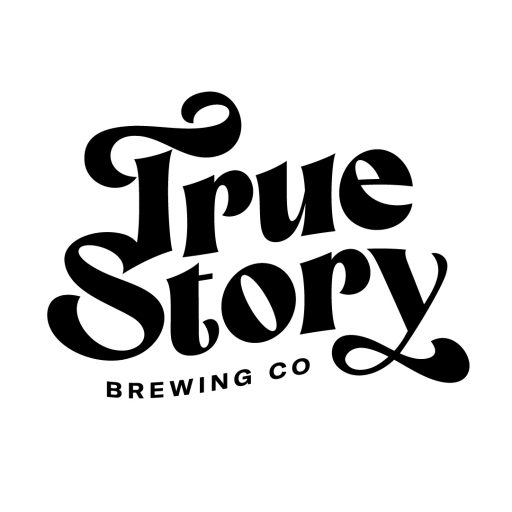